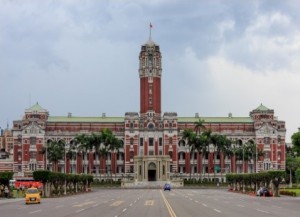 This renaissance-style building has been the highest seat of government in Taiwan for over a century, first as the office of the governor general’s office during the Japanese colonial period, and after 1949 as Taiwan’s “White House."

National festivals are hosted here. The Presidential Building was built during Japanese colonization period, it was the governor’s mansion at that time. During the ending period of World War II, the building was seriously damaged due to bombing. After Taiwan was reclaimed by R.O.C., the building was re-constructed in 1946. The building was re-named as “Jieshou Building" in celebration of the 60th birthday of former president Mr. Chiang Kai-shek. The building has been used as the presidential mansion after the central government of R.O.C. was re-instated in Taiwan. 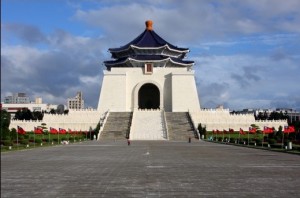 This memorial hall is home to several classical Chinese buildings, including the stately memorial itself as well as the National Concert Hall and National Theater. Another highlight is the hourly honor guard display. Chiang Kai-shek Memorial Hall is located in the heart of Taipei City. The area is 250,000 square meters and it is the attraction most visited by foreign tourists. Outside the gate of Chiang Kai-shek Memorial Hall, there are poles carrying the sign of true rightness. The architecture of Chiang Kai-shek Memorial Hall is inspired by Tientam in Beijing. The four sides of the structure are similar to those of the pyramids in Egypt. The material is white marble. The roofs are decorated with deep-blue glass as part of the reflection of blue sky and bright sun, it adds a touch of grandeur. As a whole, the colors of blue, white and red express the National Flag and the spirit of freedom, equality and brotherhood. 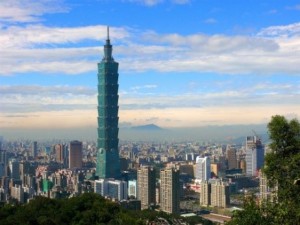 Taipei 101 is an engineering marvel and the first building of its kind in the world. Spanning 101 stories above the ground at 508 meters, the building was designed as a symbol of technology’s evolution fused with Asian tradition. The building features many pan-Chinese and Asian elements that mixed with a post-modern style, and it was designed to withstand typhoons and earthquakes common in Taiwan.

The area around Taipei 101 is rapidly developing as Taipei’s premier shopping and entertainment district. Every New Years, Taipei 101 is host to a spectacular fireworks display that draws people from all over Taiwan and other neighboring countries like Japan and Singapore to the area. 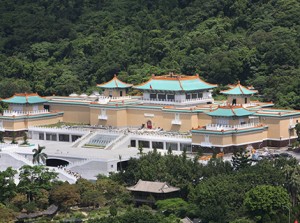 The National Palace Museum building in Taipei was constructed from March 1964 and was completed in August 1965. The Palace Museum holds an enormous treasure inherited from the previous Sung, Yüan, Ming and Ching dynasties. The museum is house of over 700,000 pieces of ceramics, bronzes, paintings, jades and more. The collection is far too large to be all displayed at once. While many popular pieces are displayed permanently, much of the collection of jade, porcelain, paintings and bronzes is rotated regularly. Most of the pieces hosted in this museum belonged to the Chinese imperial collection, which began over a thousand years ago. 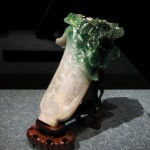 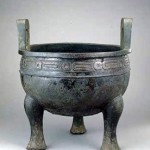 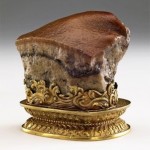 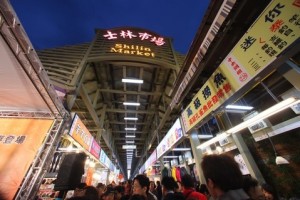 One of the must-visit tourist spots in Taiwan is the Shilin Tourist Night Market. The market is the largest night market in Taipei, covering several bustling streets. There are more than 500 stores and vendors in the market, so visitors can shop to their hearts’ content. This place is a shopping paradise for throngs of young people and students from around the Taipei area. Are you tired? There are plentiful foot massage shops in the night market, which will help you get rid of your exhaustion in no time.