ACCV 2016 will be held in the Taipei International Convention Center (TICC) on November 20 – 24, 2016. Both the main conference and workshops will be held in TICC. TICC locates in the eastern Taipei’s Hsin-Yi District, an area housing many landmark buildings, including Taipei 101, National Dr. Sun Yat-Sen Memorial Hall, the Taipei World Trade Center Complex, Taipei City Hall, Taipei City Council, and is well-connected to every tourist attraction in Taipei City. It is less than 2-minute walk from the Taipei 101/World Trade Center station of MRT’s red line. 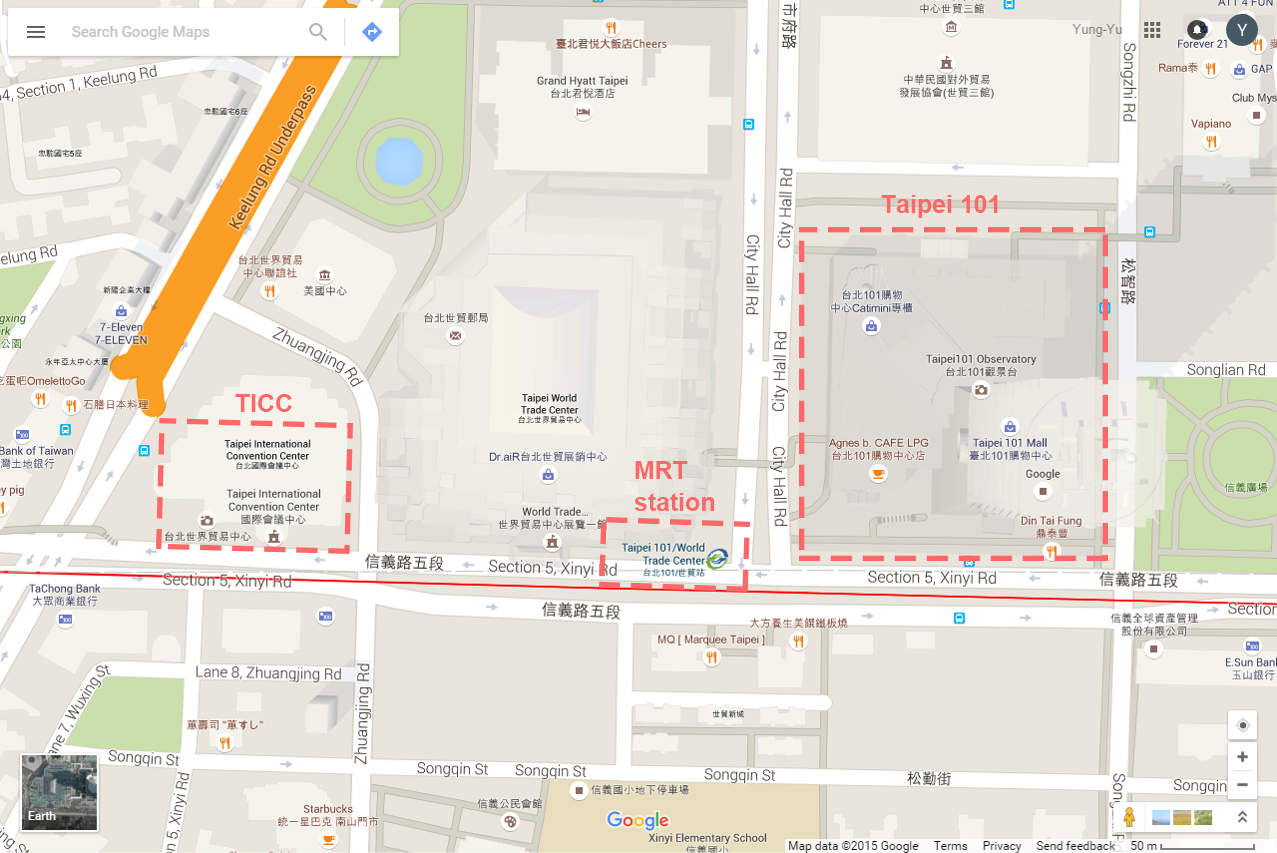 ACCV’16 will be held on Taipei International Convention Center. 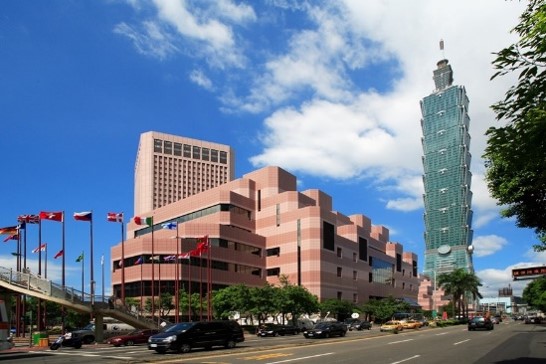 Taipei, officially known as Taipei City, is the capital of Taiwan, ROC. Situated at the northern tip of Taiwan, ROC, Taipei is located on the Tamsui River; it is about 25 km (16 mi) southwest of Keelung, a port city on the Pacific Ocean. It lies in the Taipei Basin, an ancient lakebed bounded by the two relatively narrow valleys of the Keelung and Xindian rivers, which join to form the Tamsui River along the city’s western border. The city proper is home to an estimated 2,618,772 people. Taipei, New Taipei, and Keelung together form the Taipei–Keelung metropolitan area with a population of 6,900,273. They are administered under three municipal governing bodies. “Taipei" sometimes refers to the whole metropolitan area, while “Taipei City" refers to the city proper. Taipei City proper is surrounded on all sides by New Taipei.